What is a boundary microphone?

A boundary microphone, also known as a boundary layer microphone or a boundary condenser microphone, is a type of microphone that is designed to be placed on a flat surface, such as a table or a podium. The microphone’s diaphragm is typically positioned very close to the surface, which helps to reject unwanted ambient noise and improve the clarity of the sound it picks up.

Boundary microphones are often used in situations where a person is speaking from a fixed location, such as in a conference room, a classroom, or a courtroom. They can also be used for recording lectures, podcasts, and other spoken-word content.

Because the microphone is near the sound source and the sound waves are reflected off the surface it is on, this results in a frequency response and directivity pattern that is different from other types of microphones. This design can help to reduce echoes and background noise.

One of the benefits of boundary microphones is that they can be inconspicuous and can easily blend in with the surroundings. They are also relatively easy to install and can be powered by a nearby outlet or by batteries.

Boundary microphones are not the best solution for all types of applications, such as recording music or capturing sounds in an outdoor environment, but they have a specific purpose to help gather spoken word in a controlled environment.

How does a boundary mic work?

A boundary microphone works by using a pressure-gradient transducer, which is a type of microphone that uses a diaphragm to convert sound waves into electrical signals. The diaphragm, typically a small and very thin piece of plastic or metal, is positioned very close to the surface on which the microphone is placed.

When sound waves hit the surface and are reflected toward the microphone, they pass through the diaphragm and cause it to vibrate. This vibration generates an electrical current, which is then amplified and sent to an audio input.

Because the diaphragm is positioned close to the surface, it can pick up sound waves that are coming directly from the source, while rejecting ambient noise and echo. Additionally, the design of the boundary microphone makes it highly directional, meaning that it is most sensitive to sound coming from directly in front of it while being less sensitive to sound coming from other directions.

It’s important to note that a boundary microphone does not necessarily require a surface to be placed upon, it could be floating in space, the key element is the proximity of the diaphragm to a reflecting surface which makes the microphone act as a pressure-gradient microphone.

How to use a boundary microphone?

Using a boundary microphone is relatively straightforward, but there are a few key considerations to keep in mind to get the best performance from the microphone:

It is also important to note that, depending on the purpose, room conditions, and setup, you may need to place additional equipment such as a sound mixer, a preamp, or even an equalizer to get a better sound.

Once you’ve done that, you’re all set! The microphone should be ready to use. Be sure to test the microphone before the event or recording to ensure that you have the best sound quality possible.

When to use a boundary microphone?

Boundary microphones are best suited for situations where a person is speaking from a fixed location, such as in a conference room, a classroom, or a courtroom. They are also a good choice for recording lectures, podcasts, and other spoken-word content. Here are some examples of specific scenarios where a boundary microphone can be useful:

However, boundary microphones are not the best choice for all types of applications, such as recording music or capturing sounds in an outdoor environment, and it’s important to consider the specific requirements of the situation before deciding to use one.

What are the advantages of boundary microphones?

Boundary microphones have several advantages, including:

What are the disadvantages of boundary microphones?

Boundary microphones also have some disadvantages, including: 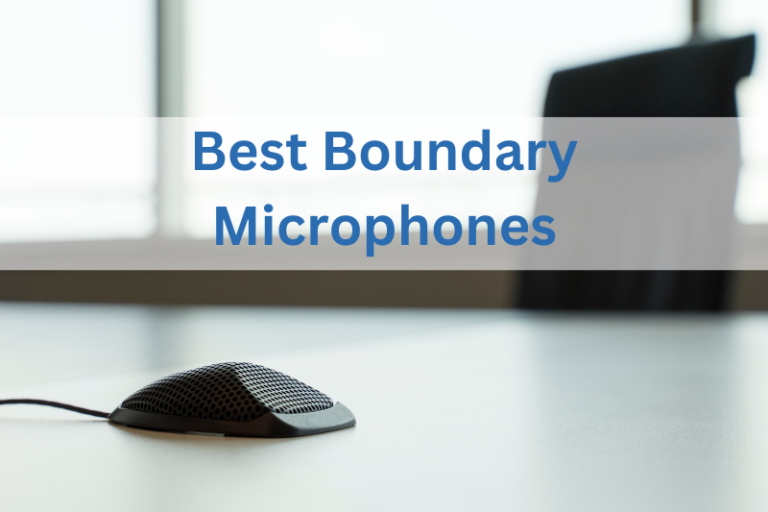 Boundary microphones are used to record voices in noisy environments. This kind of microphone has a wider dynamic range compared… 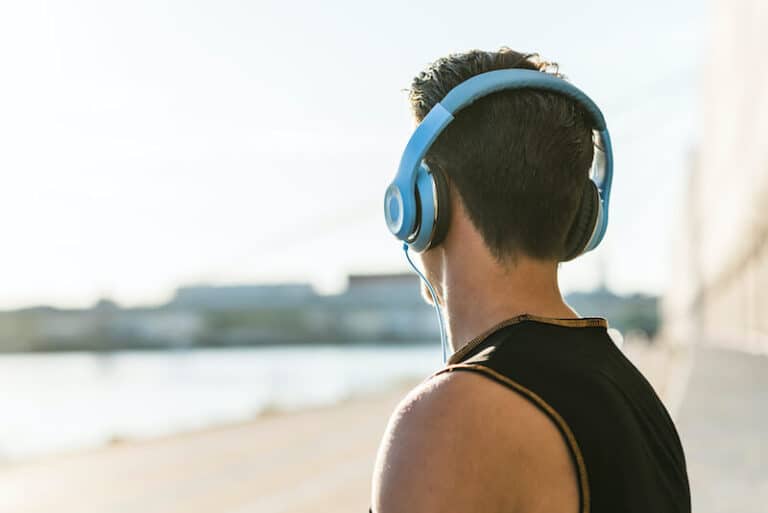 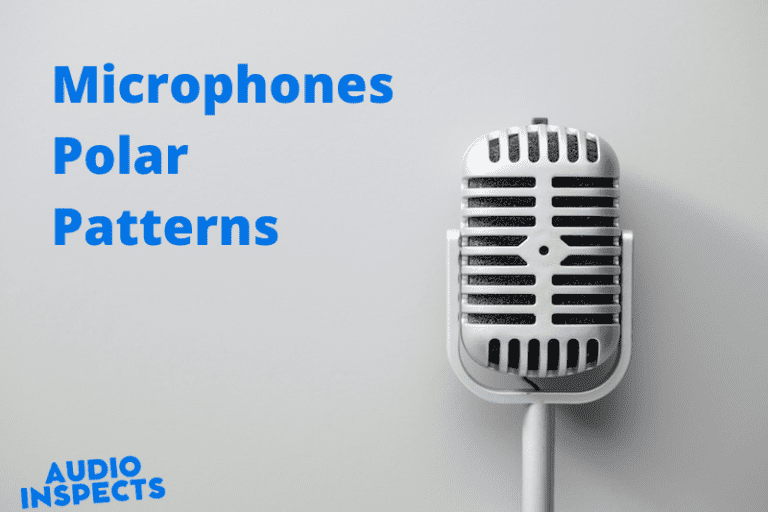 Microphones are the key to capturing sound. When you take a microphone and put it into your hand, you’re essentially… 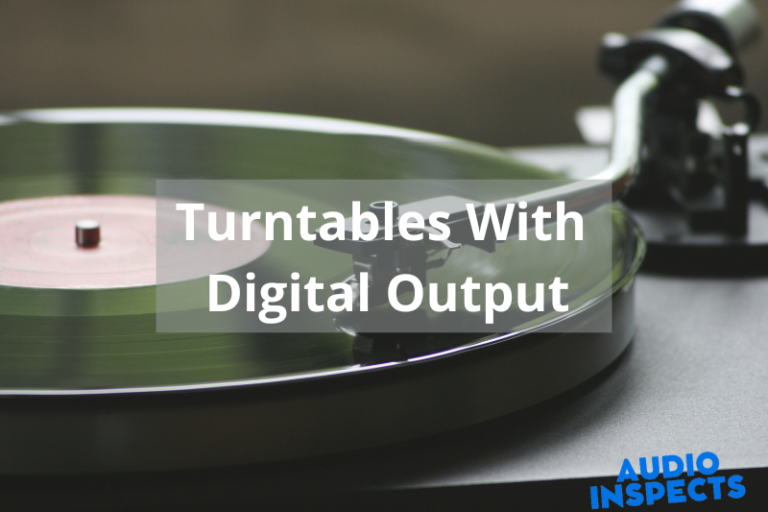 If you’re a DJ or a hobbyist, turntables are one of the coolest ways to spin records. And if you’re… 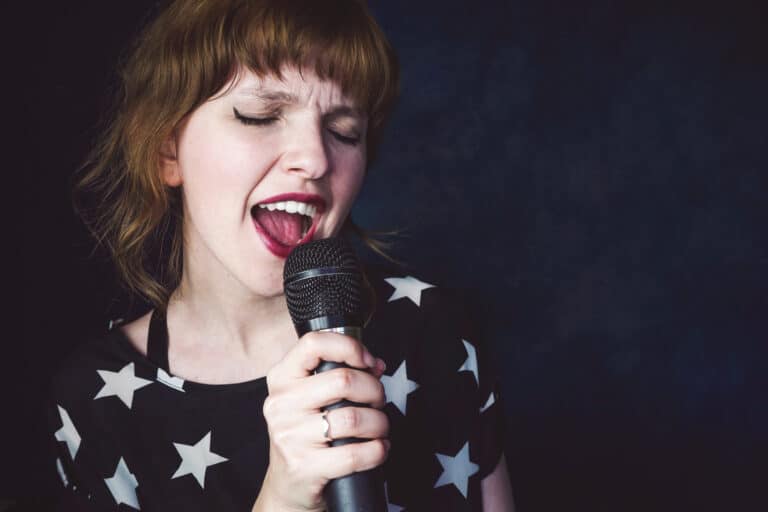 Are you planning on throwing a karaoke party and looking into buying a karaoke microphone? Well, most of us think…